On November 11th Frontier Communications workers in Connecticut - members of CWA Local 1298 - held an informational picket to call on Frontier to negotiate a new contract that includes job security, fair benefits, and access to the jobs of the future expanding Frontier’s network. Congresswoman Jahana Hayes joined the picket in support of the workers, over 97% of whom have voted to authorize a strike if Frontier refuses to bargain a fair contract. 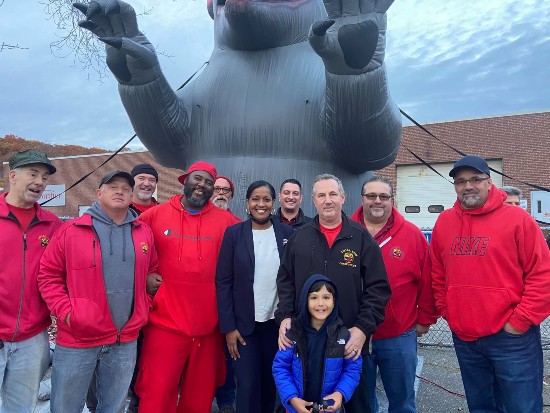 Meanwhile, Local 1170 members in New York have kept the heat on throughout the past month with a social media campaign to bring attention to their contract fight and their right to a fair contract. 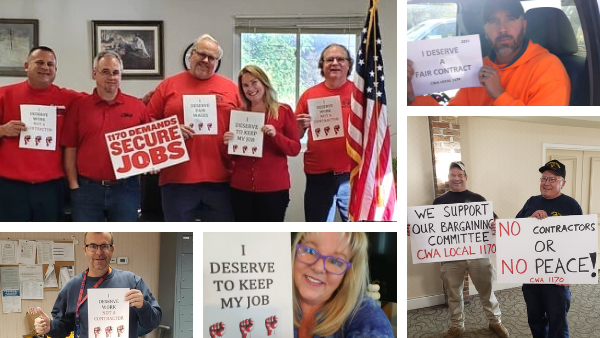 Local 1298 has been holding regular rallies and Informational Pickets throughout November and into December, including rallying at the company’s corporate headquarters in Norwalk.

Issues on the bargaining table include eliminating two-tier medical plans and two-tier work rules, setting up a pre-Medicare retiree health care program, getting a bridge to Medicare for retirees post expiration, and correcting the wage theft committed by the company to leverage sales reps. The workers are determined to keep mobilizing until their demands for a fair contract are met.