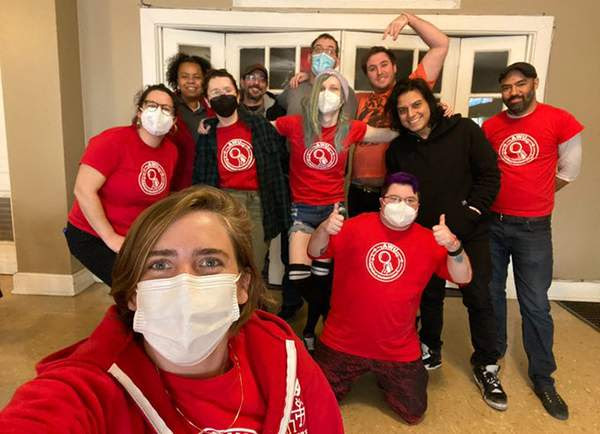 On March 25th workers at BDS Connected Solutions, a contractor for Google Fiber in Kansas City, MO., won their election for a union with 90% of the vote, following months of tough union-busting efforts by management, including attempts at intimidation through captive audience meetings - including one in which the workers pushed back against the hired union-busting consultant who suggested that Google might stop doing business with BDS if the workers joined the union.

The workers are members of the Alphabet Workers Union-CWA and part of CWA Local 1400. They’re the first group of Google Fiber workers to form a union and include retail associates at multiple Google Fiber retail locations in Kansas City, MO. 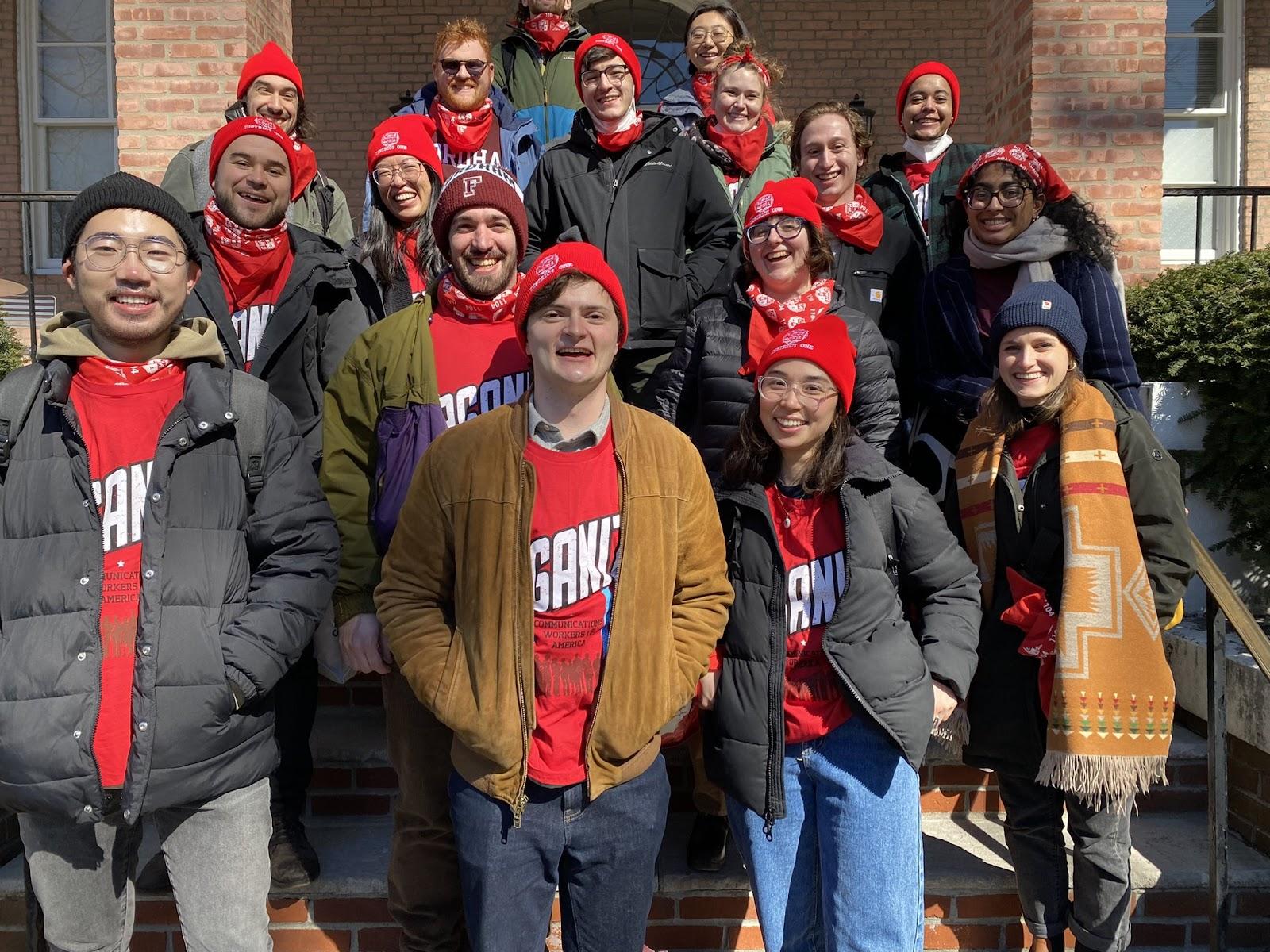 Several months after announcing their intent to form a union, the 350 workers at Fordham University's Graduate School of arts in New York City voted on April 7th to join CWA Local 1104 by a count of 229 to 15!

These graduate workers will join the hundreds of other grad workers in New York State who make up the Graduate Student Employees Union of Local 1104, who work predominantly within the State University of New York system.

The workers are fighting for the right to bargain a fair contract that will create a formal grievance structure, raise workers’ pay, secure affordable healthcare, ensure paid leave and reasonable accommodations for parents and caretakers, cut burdensome student fees, and establish protections for international students.

Local 1170 won via card check agreement on January 24th for the Genesee Co-Op Federal Credit Union in Rochester, NY, and all ten workers signed cards to join. Although management refused to accept two front-end coordinators into the bargaining unit, a ten-hour arbitration on December 17 resulted in an arbitrator decision declaring the two front-end coordinators would be included in the bargaining unit, citing that management had not provided enough evidence to prove that the two individuals were supervisors. The credit union currently has one branch with plans to expand alongside efforts to push for public banking in New York State.

23 out of the 26 workers signed cards to join CWA. Workers began self-organizing over a year ago due to concerns over the lack of transparency within the organization, which led to the firing of two workers and an Unfair Labor Practice charge. Members of the organizing committee then reached out to CWA for support with organizing several months later. After many months of zoom meetings since workers have been working from home throughout the pandemic, and one round of house visits, the committee sought voluntary recognition with the organization. Although management initially challenged five of the employees as becoming part of the bargaining unit claiming that they had supervisory duties, management caved after the threat of going public over this issue, and the workers joined Local 1122.

CWA Local 1168 and 1199SEIU Members Go All Out to Fight for Their Contract
Orchard Park Vet Workers Fight Back Against Union Busting
12 Sep, 2022
News